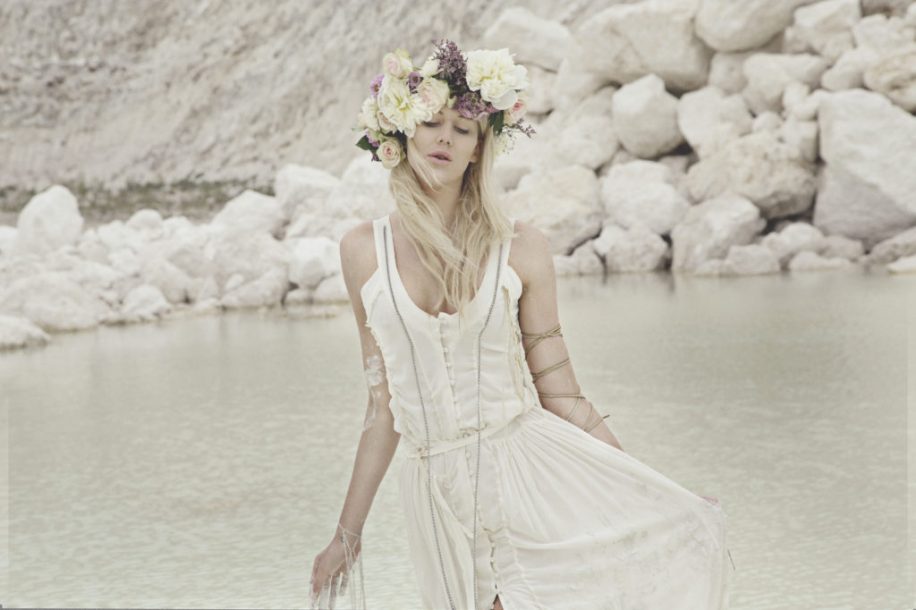 Ivy is a model who has also been working as a DJ and marketer.
Recently, she has joined forces with famed transgender activists such as Saga Becker and Vanessa Lopez for “Girls Like Us”—a documentary reality show made for Swedish SVT, following the lives of trans women and highlighting struggles like SRS surgery.

She will be present for the Q&A after the screening of the first episode of Girls Like Us. 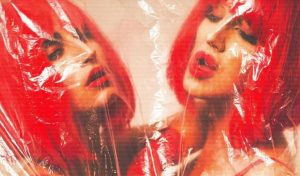