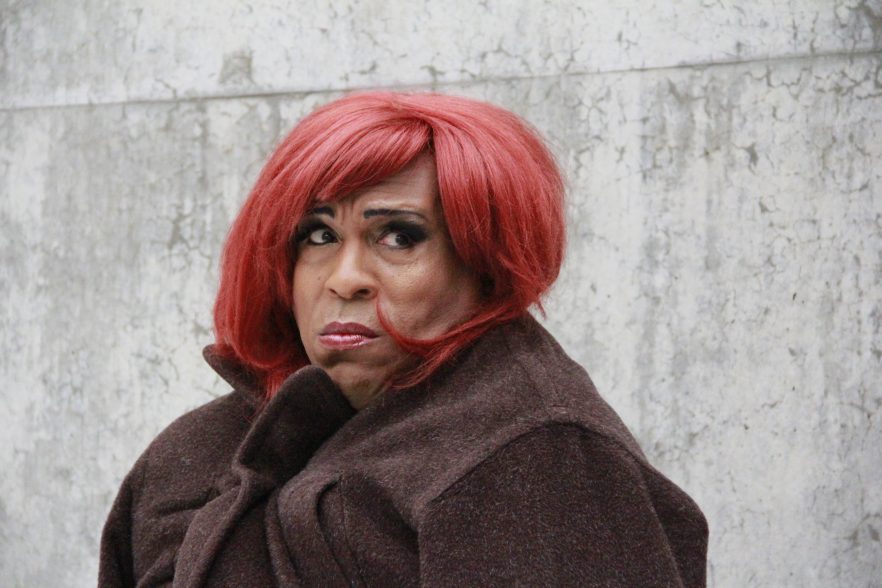 Ms Vaginal Davis is a performer, filmmaker and musician. Vaginal is the key proponent of the disruptive performance aesthetic known as terrorist drag. Disrupting the cultural assimilation of gay-oriented and corporate-friendly drag, she positions herself at an uncomfortable tangent to the conservative politics of gay culture, mining its contradictory impulses to interrupt the entrenchment of its assimilatory strategies. A self-labeled ‘sexual repulsive’, Ms Davis consistently refuses to ease conservative tactics within gay and black politics, employing punk music, invented biography, insults, self-mockery and repeated incitements to group sexual revolt – all to hilarious and devastating effect.

She has been in films of various enfant terribles of queer cinema, such as Bruce LaBruce and Rosa VonPraunheim. At Gender Fest she will present a flamboyant performative lecture/screening, showing us some of her personal work.